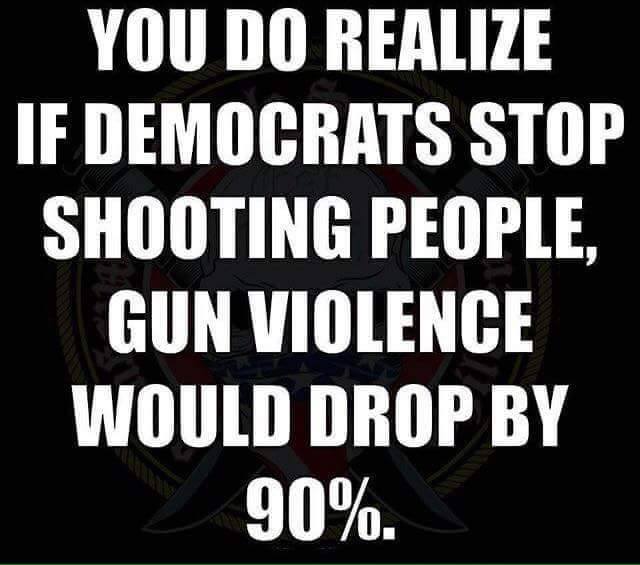 The gunman who opened fire 14 Jun ’17 on Republican congressmen and staffers had declared on facebook multiple times “It’s time to destroy “Trump and Co.”

Hodgkinson is not part of the lunatic fringe but is part of the deranged base of the Democrat party.