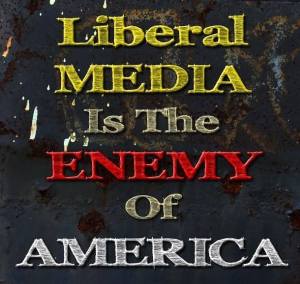 …not to mention the world. 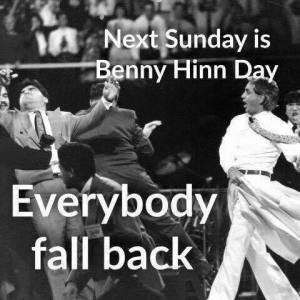 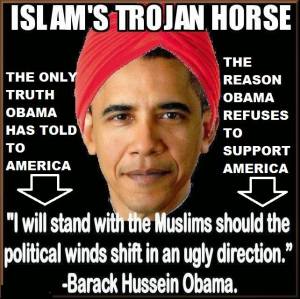 Are the Syian “refuges” a “Trojan Horse?”

Probably not because BHO is the real Trojan Horse and the so-called “refugees” are his “ponies.”

BHO consistently slams Christians, says don’t you dare judge Islam.. his modus operandi after every Islamic atrocity on American soil is to quickly condemn Christianity and Christians while cautioning us not to speak out against Islam.. He can be expected to speak up in defense of the religion he holds dear from his childhood against any attempts to properly label it based on thousands of “Isolated” incidents.

However, let a person that can, even remotely, be labeled a “Christian” do something wrong then he is swift to blame all of Christiandom as being guilty.

In BHO’s world, Moslems can do no wrong, and Christians need to be put in their place – and silenced.

Now is the time for all Christians to come to the aid of their fellow human beings and raise the standard of Christianity. 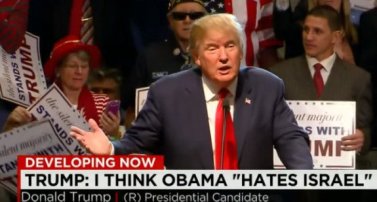