Who wants to admit their minds or abilities are mediocre?  Most people like to think they are of at least average intelligence and capability, if not slightly above average.

But when faced with great intelligence or success in others, they are forced to confront their inadequacies.  Most people would rather not do that, so they leave the company of the intelligent or highly successful who make them feel bad.  They really shouldn’t do that because the best way to improve is to learn from them and thereby improve your own standing.

Some strike back psychologically by opposing their ideas as if the idea itself is faulty.  By this action they can make themselves feel superior again without putting forth the effort for actual self-improvement.  After all, if they know more about some idea than that other guy, they ain’t so smart now, are they?

We see this dynamic play out often in politics.  It’s hard to get far in public life in America by being actually smart.  Voters usually prefer the “regular guy,” the guy “they can have a beer with,” not the highly successful types.  Besides, the usual dynamic of my side is right and the other side is wrong, there is also that fear of being shown up in the intelligence arena.  Better to vote for the regular Joe, and to make fun of anyone who claims to know better especially if they have demonstrated that they do know better ways to do things like President Trump has demonstrated and continues to do so.

“The mediocre mind is incapable of understanding the man who refuses to bow blindly to conventional prejudices and chooses instead to express his opinions courageously and honestly.” – Albert Einstein 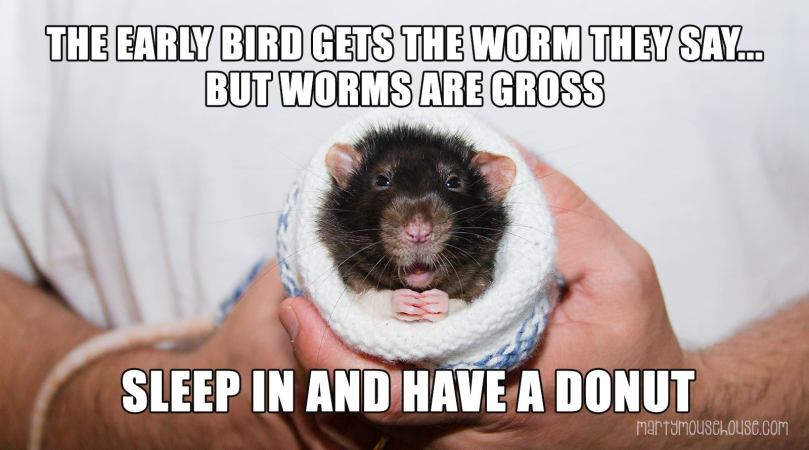 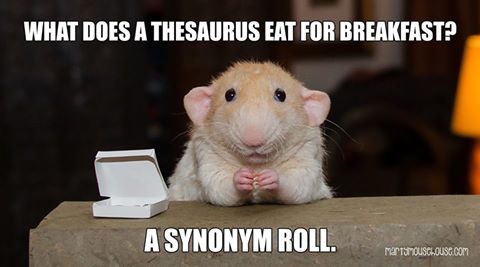 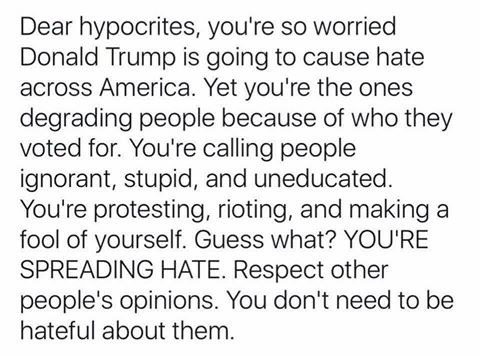 If Democrats didn’t have double standards, they wouldn’t have any standards at all.

Luck draws us for jury duty, but never for the sweepstakes.

A rabbit’s foot may be lucky, but the original owner wasn’t.

Real luck is what happens when preparation meets opportunity.

Show me an optimist, and I’ll show you a happy-condriac.  Now remember, folks, a pun is its own reword.

When one door of happiness closes, another opens; but often we look so long at the closed door that we do not see the one which has been opened for us. – Helen Keller

The happiest people are those who are too busy to notice.  Often we find that happiness has to be cranked up; trouble is a self-starter.  Happiness is a habit to be cultivated. 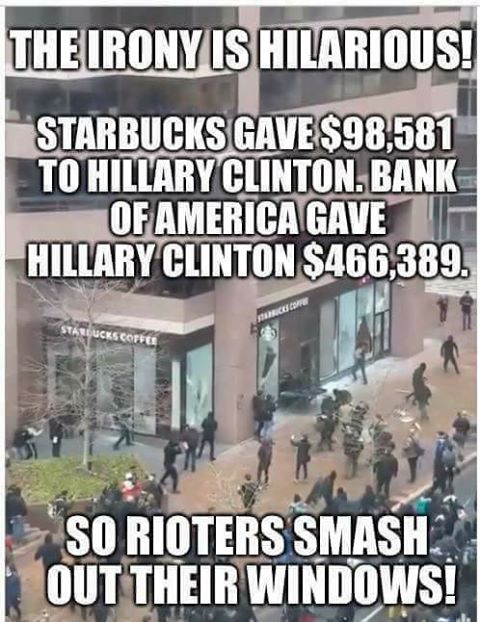 I’m looking out a small frosted window pain while deep in thought, i can tell it is daytime outside but cannot determine much else, like the weather for instance.  There is a picture on the wall and the glass in front of the picture reflects a tree blowing in the wind.  Something is wrong here because that reflection appears to be coming through the frosted window-pane.

I am busy right now and decide to check out the inconsistency later.  However, I am now distracted and feel a need to find out how this strange phenomena can be taking place.

I stand up to investigate and learn that my perspective on reality needs to be adjusted; the frosted glass isn’t.  I had been looking through it at the ceiling of the porch outside which caused the glass to only appear frosted.  Unlike a left-wing liberal, I can laugh because my previous understanding was misinformed and I have no difficulties adjusting to and accepting truth.