“Most people say they have a good relationship with God and would worship Him and adore him if He was here present physically with us. I disagree. I think it is clear they would hate Him and try to destroy Him due to not feeling free to be themselves around Him. Just look how people treat serious Jews and Christians in today’s world.” Robert Simmons January 28, 2016″ – Robert Simmons

The Huffington Post had a writer claiming Christians can view Mohammad as a prophet.  Their writer, Craig Considine, claimed that he is a Christian with deep admiration for Mohammad.  Craig claims that since Moslems recognize Jesus as a prophet then Christians should “Turn the other cheek” and recognize Mohammad as a prophet as well.  Craig claims “Mohammad brought love, peace, and much more to a part of the world that had little of these things.”  Bear with me for a bit, ladies and gentlemen.

Craig claims Mohammad wasn’t racist against blacks and that he had a fierce “anti-racist stance.”  However historical facts do not support Craig’s claims.  Craig may claim to be a Christian but his writing clearly demonstrates otherwise and may actually prove that he is a Moslem practicing taqiyya.  Or perhaps he is conducting hijrah, which is stealth cultural jihad in service of the god of the Koran.  “By their fruit you shall know them.”  Real Christians know and believe that John the baptizer was the last of the prophets because the age of the prophets ended with the arrival of Messiah Jesus, the holy one of God, in this world.

It is strange, to say the least, to suggest that Islam, which began and was based on a vile Christian heresy could have any compatibility with genuine Christianity.  Mohammad’s subtractions, additions, and corruptions of Christianity have always been viewed as perversions, not prophecy.  Furthermore, to claim that Mohammad brought “love & peace” is an incredibly ignorant claim.  Islam is still behaving barbarically today as it has from its very founding by an incredibly sinful man.

The world seems quite comfortable with so-called Christians who compromise the core claims of Christianity and call Jesus a mere prophet rather than the very special holy one of God.  What some may not realize is that that compromise is a denial of Jesus The Christ before men and we have been warned quite clearly as to the consequences that will result.

He dying…he’s really not ready. 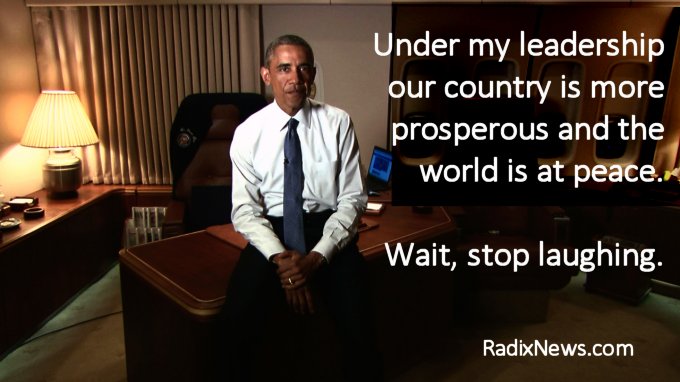 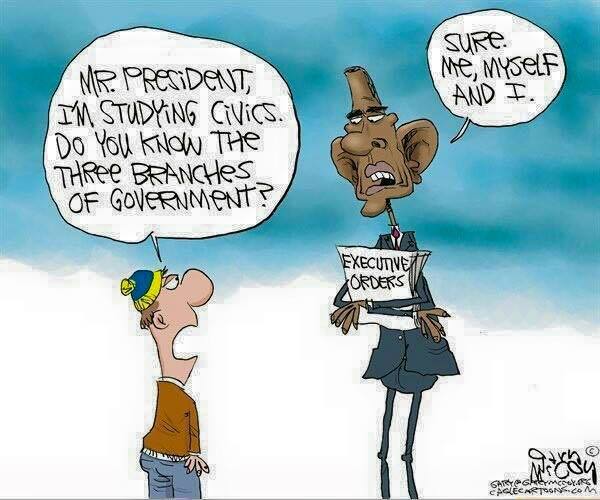 Fairly obvious that they rejected Christianity and therefore have given themselves over to reprobate minds.