A delusional man with a socialist agenda said, “When ignorance and bigotry is aligned with power, it is a dangerous force in this country.” – Cory Booker

That is so hilarious and fascinating coming from him because he has pretty accurately described the Democrat Party.  Once again the adage “Even a broken clock is right twice a day” has been shown correct.  He has some pretty serious skeletons in his closet but he appears to not be afraid to cast stones because he believes the Democrats will continue to cover for him…they probably will.

The Democrats in D.C. recently ran a sham attack on then Judge, now Justice, Kavanaugh standing the rule of law on its head by pronouncing him “guilty before innocent” with non-credible, unsubstantiated charges.  Fortunately they failed to destroy him or our country but that doesn’t mean they won’t continue to try due to their insatiable lust for power and control.

If it wasn’t for Double-standards, Democrats would have no standards at all.

Hillary says Presidents need to be judged on what they’ve done but she doesn’t want us to judge her track record.  Keep lying, Killary……you are scoring points for our future POTUS, Mr. Donald J. Trump. And, thank you for that.

“When Vietnamese communist took over South Vietnam, they had CONCENTRATION CAMPS to BRAIN WASH THE THOUGHT AND REPLACE IT WITH COMMUNIST AGENDA.
HILLARY wants TO TAKE AWAY FREEDOM OF THINKING AWAY FROM ANYONE WHO OPPOSE HER. THIS IS COMMUNIST PEOPLE.
WAKE UP AMERICA” – Heidi K.

As my friend Heidi is trying to warn us Communism is VERY BAD for everyone but people like Hillary.  Many of our young people have been indoctrinated into thinking Communism is not an extremely evil system.  The rest of us need to wake up and do everything we can to stop the unholy trinity of Soros, BHO, and Hillary.  The time is now. 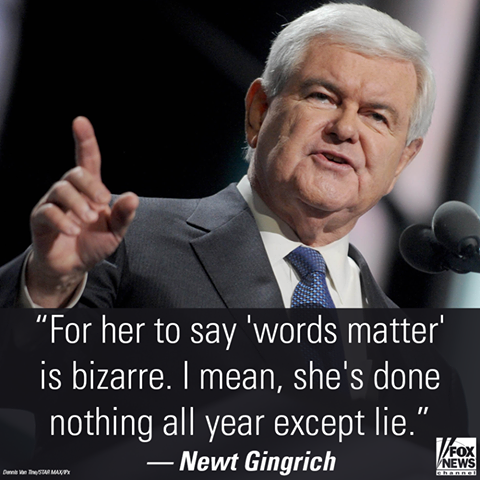 Welcome to the new Rome; corruption and violence from the top down.  America’s fouinders warned us to keep the immoral ones, like BHO and Hillary and Nancy Pelosi and Liz Warren and Kerry away from political positions.  –Pastor Ward Clinton

Many of the so-called journalists were indoctrinated into the far left ideology which is continually demonstrated by the way they twist and shape the news until it barely resembles the facts as regards what really happened. 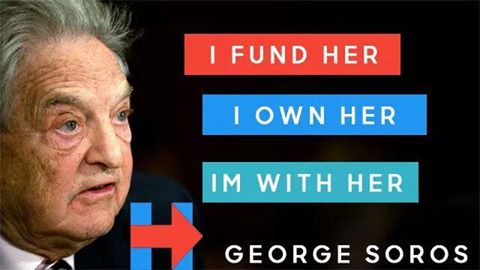