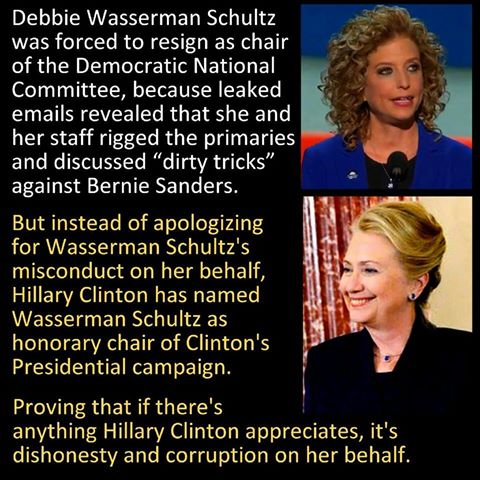 Truth is Wounded Knee was!!! Then there was Waco, 86 Men, women and children, Actually 25 children, 17 of which were under the age of 5. And that was done by a Democrat President, just like the Democrat President of today has been funding ISIS, the organization that is claiming responsibility for the massacre in Orlando. And the “Shooter” involved, has been working for one of the Obama Administration’s top Security Contractors, who have contracted from the Department of Homeland Security, to illegally transport “illegals” that are “Other Than Mexicans” from the Mexican Border with the United States, to Bus stations and other points much deeper into the United States.

Political Correctness is making people reluctant to speak up for fear of reprisals and intimidation for not following along with Democrat group-think.  We are being forced, little by little, to call good “evil” and evil “good”.