Why do some Blacks believe that they have a monopoly on being Slaves? Look at the History or Mankind. Many if not all races have been human slaves at one time or another.

So…about two dozen NFL Ravens Jaguars players took a knee Sunday during the National Anthem before a football game in London. And then rose to their feet for the British National anthem. I find this amusing only because it goes to prove that these people taking a knee have no idea of what history is or what they are protesting against.  If they are truly protesting white supremacy they should have taken a knee during the British national anthem.  You can not cherry pick this stuff.  From the Abolition Project:
“Only the Portuguese, who carried on the trade for almost 50 years after Britain had abolished its Slave Trade, carried more enslaved Africans to the Americas than the British (the most recent estimate suggests just over 5 million people).

Estimates, based on records of voyages in the archives of port customs and maritime insurance records, put the total number of African slaves transported by European traders, to at least 12 million people.

The first record of enslaved Africans being landed in the British colony of Virginia was in 1619. Barbados became the first British settlement in the Caribbean in 1625 and the British took control of Jamaica in 1655.

The establishment of the Royal African Company in 1672 formalised the Slave Trade under a royal charter and gave a monopoly to the port of London. The ports of Bristol and Liverpool, in particular, lobbied to have the charter changed and, in 1698, the monopoly was taken away.

British involvement expanded rapidly in response to the demand for labour to cultivate sugar in Barbados and other British West Indian islands. In the 1660s, the number of slaves taken from Africa in British ships averaged 6,700 per year. By the 1760s, Britain was the foremost European country engaged in the Slave Trade. Of the 80,000 Africans chained and shackled and transported across to the Americas each year, 42,000 were carried by British slave ships.

The profits gained from chattel slavery helped to finance the Industrial Revolution and the Caribbean islands became the hub of the British Empire. The sugar colonies were Britain’s most valuable colonies. By the end of the eighteenth century, four million pounds came into Britain from its West Indian plantations, compared with one million from the rest of the world.”

I don’t think I would be standing for the British national anthem. 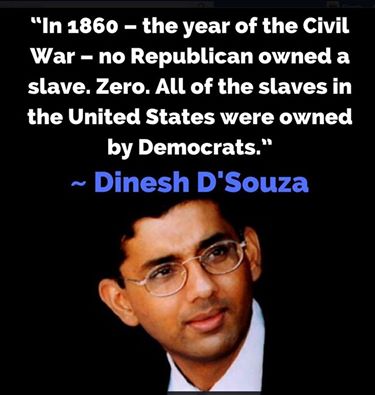 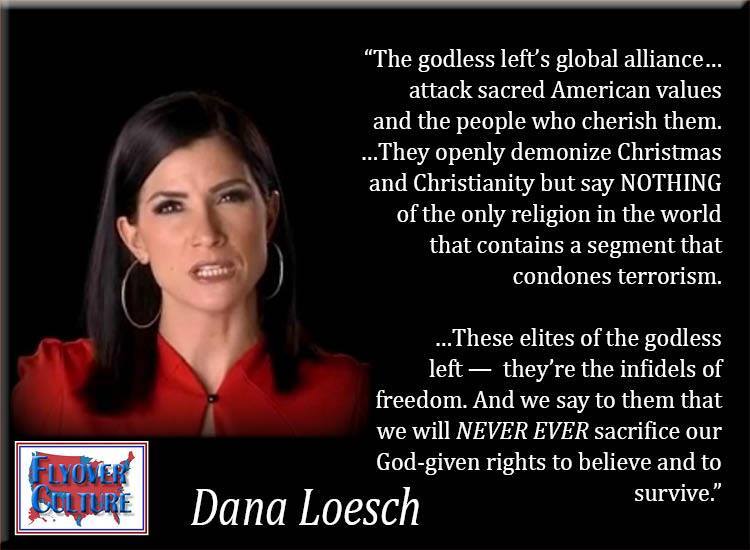