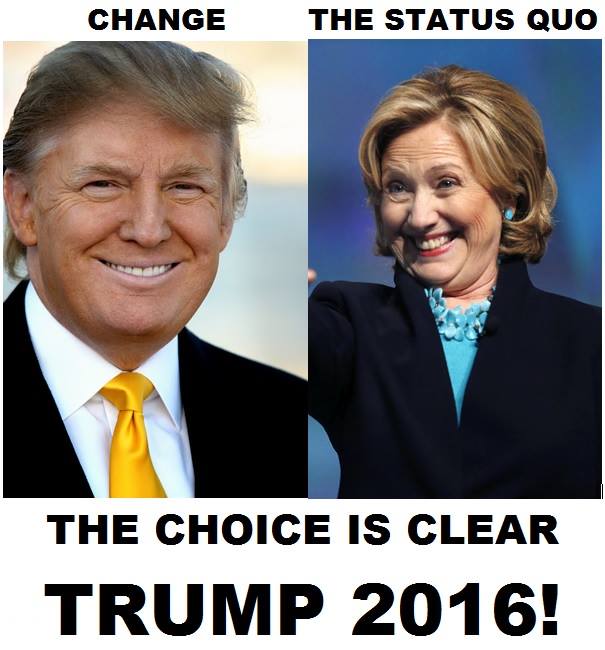 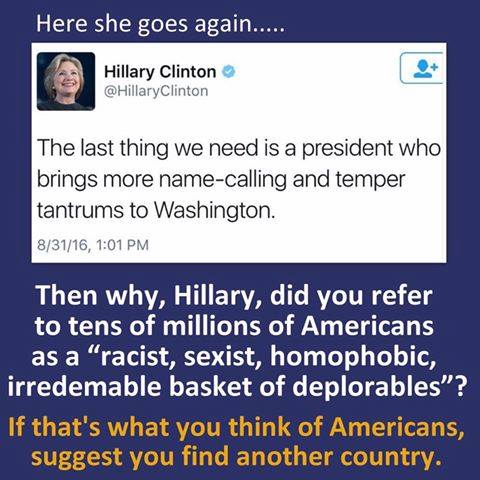 Maybe the pressure of her crimes are catching up to her. They are unsustainable on their own and tend to have a very biologically hazardous effect on the perpetrator.   America be logical, look at the symptoms, seizures, passing out, it’s obviously a neurological illness. Hmmmmmm I wonder if she’ll call Ben Carson to work on her. 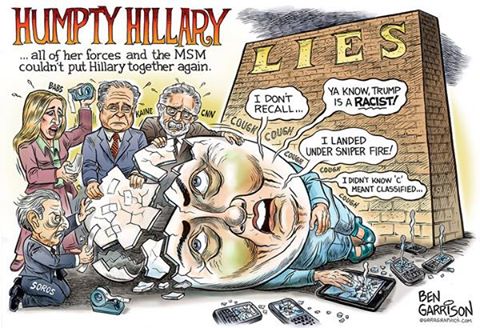 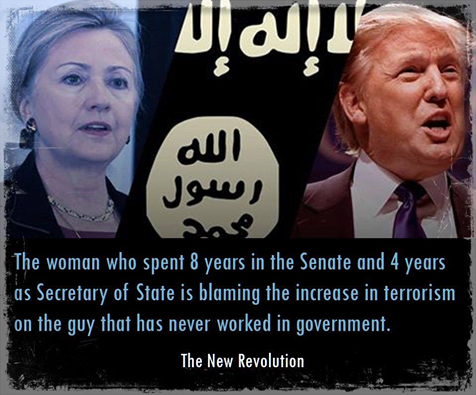 It was HER foreign policy procedures that messed up the Arab spring so badly it turned Yemen and Libya into failed states and created a civil war in Syria, which by the way is still going on 5 years later, and got 4 Americans, one of whom was the first ambassador since 1979 to die in service, yet her supporters don’t seem to care.

Trump is not to blame for terrorism for one it was there and happening before his running for president. She should know that! Look at what her job was.  She built that. 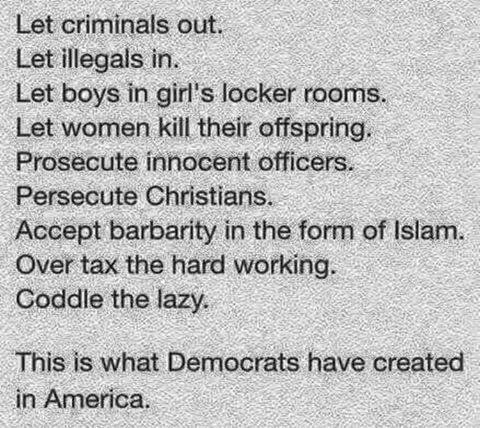 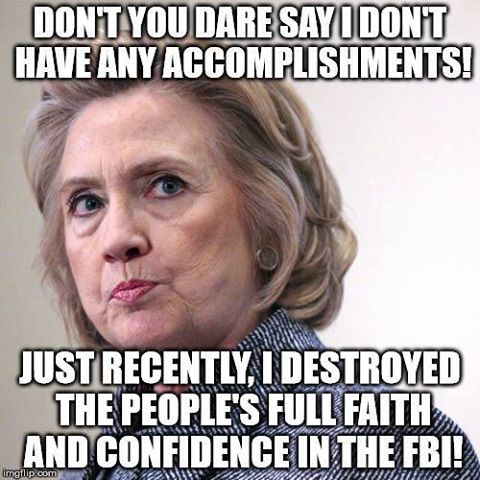 Vote Trump to clean up the cesspool of corruption known as Washington D.C. 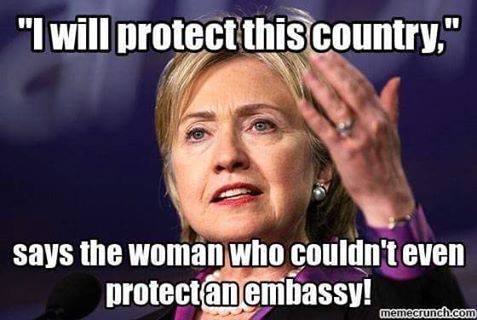 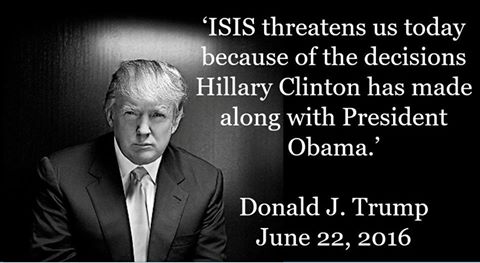